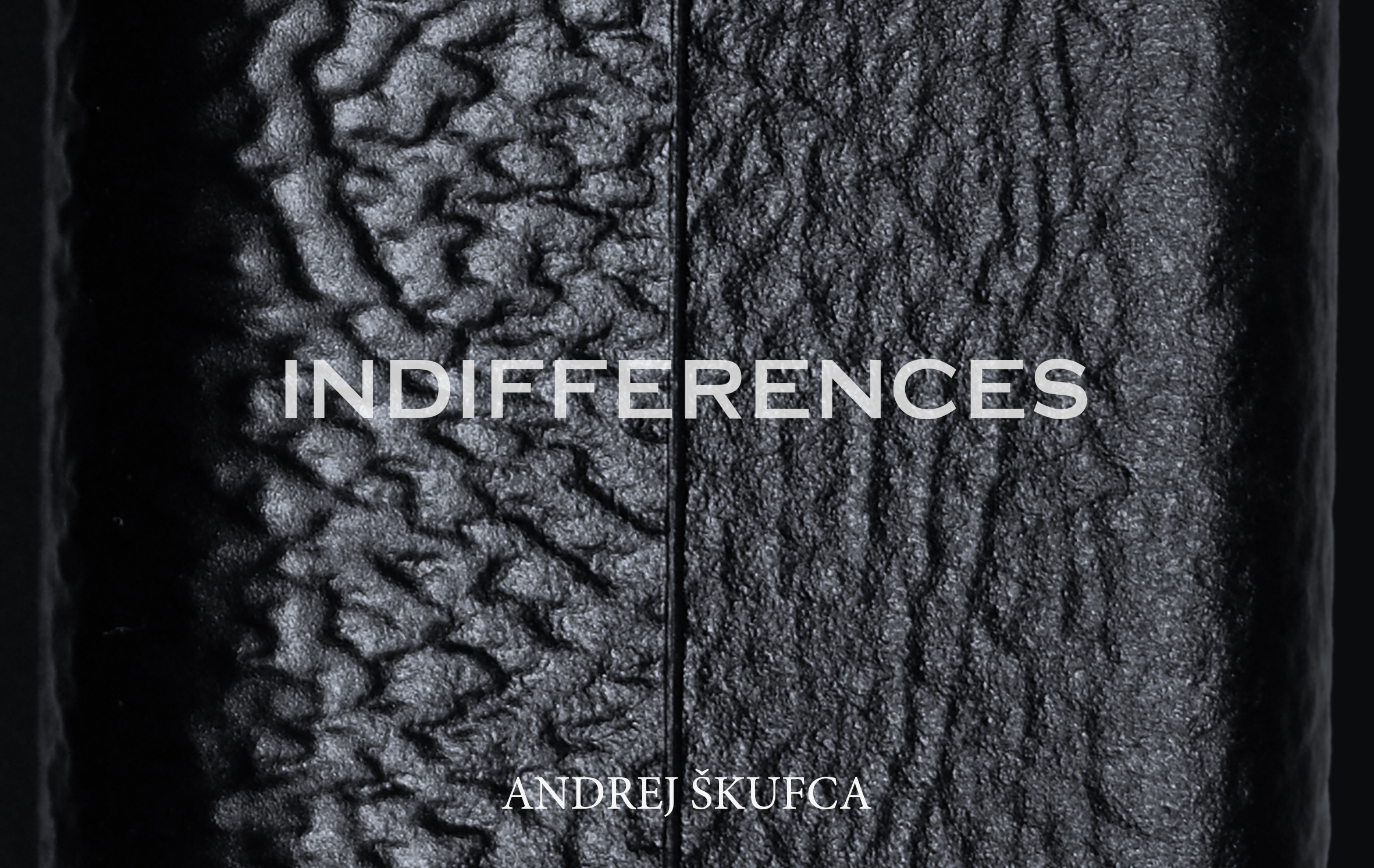 By using entirely “commonplace” forms of high end design and the image industry, Škufca’s works establish similarities to the products of these referential fields. However, due to this proximity, they are also inapplicable. Attempts to reach what seems to be unreachable are therefore simultaneously determined by both the desire to belong and alienation. To oscillate between the tempting and the uninteresting thus also means to play with our own interest: indifference as disengagement, disinterestedness, and indifference as marginality and irrelevance of both the spectator on the one hand and the object on the other are interchangeable. The new collection of works by Andrej Škufca condenses these two extremes.

Andrej Škufca studied at the Royal Academy of Fine Arts in The Hague, and graduated in 2014 from the Academy of Fine Arts and Design in Ljubljana. Besides his own artistic practice, he has been involved in collective projects, such as: Project BOKS, an autonomous student platform for contemporary art (2009–2010); Branje del (Reading Works), a series of public seminars dedicated to the topic of documenting the ephemeral in museums of Eastern European Art (2012–2013); Neteorit, a program of lectures and seminars on art theory and philosophy, that took place in MSUM (2013–2015); and Šum, a journal for contemporary art criticism and theory (co editor, 2013–present). His work has been presented in several shows in Slovenia. He lives and works in Ljubljana 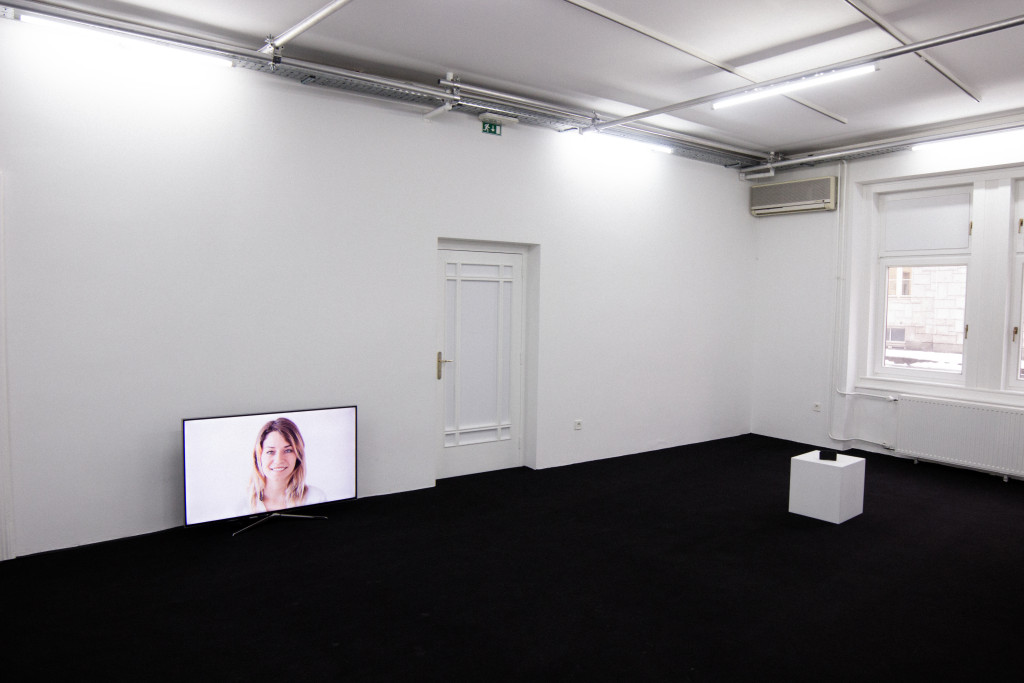 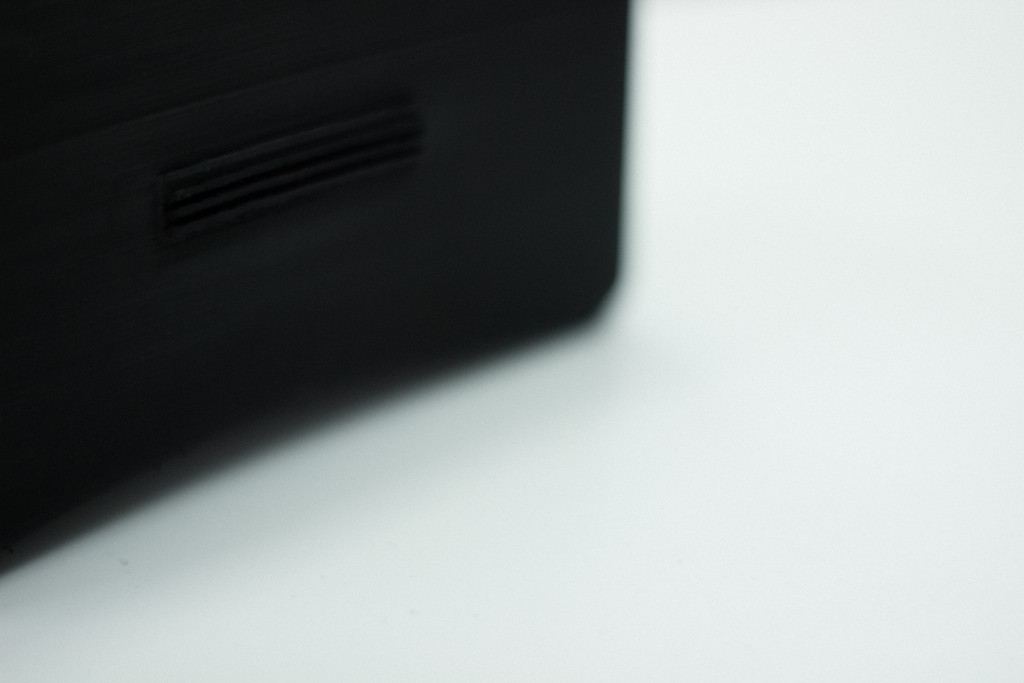 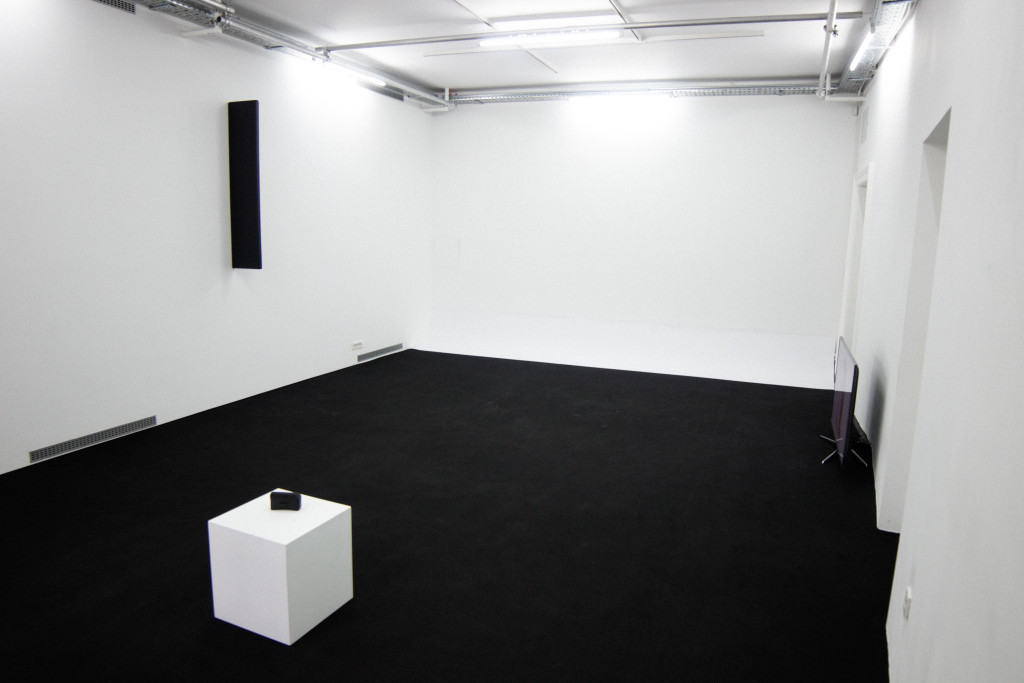