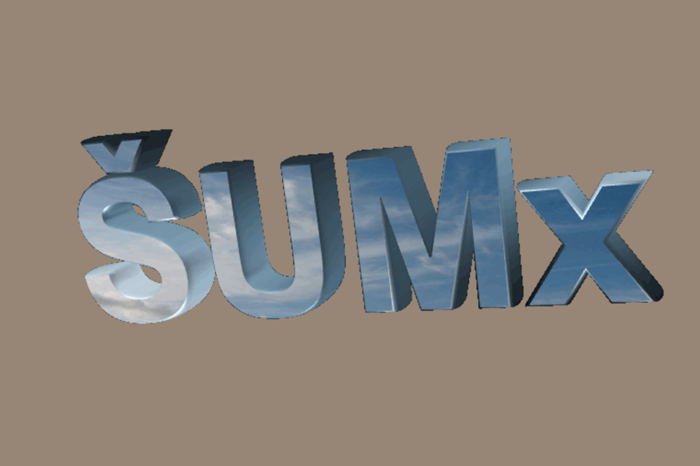 In this talk, Bogna Konior challenges the common understanding of cyberfeminist and post-Soviet frameworks as focused on identity and representation. She instead begins from two assumptions: that we do not yet know what women are and that time functions differently across the web. Drawing on the cyber/xenofeminist work of Sadie Plant, Amy Ireland, and Diann Bauer, among others, she reads Central Bureau of Technical Culture’s “civic electoral software,” which included a presidential candidate called Wiktoria Cukt, as a political-fiction that undermines the viability of non-cybernetic governance and standard chronology.

Bogna Konior is a writer, a lecturer in new media and digital culture at the University of Amsterdam and a postdoctoral fellow in Interactive Media Arts at NYU Shanghai. She tweets @bognamk. More on www.bognamk.com.