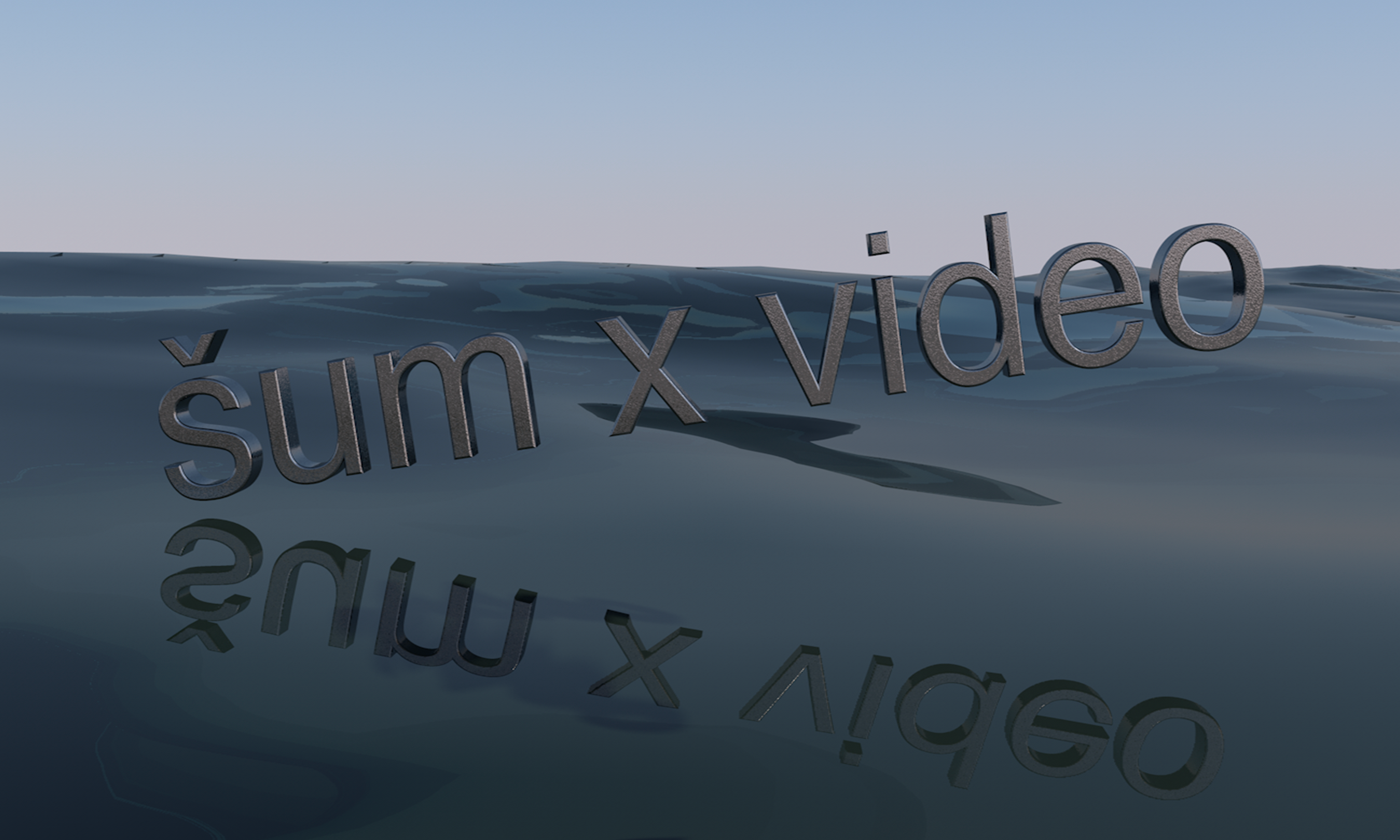 ŠUMxVIDEO series entitled Infrastructure as Critique will host guests that take the issue of planning seriously and with a high degree of speculation to open a discussion on radical markets, the future of management and the new role of the economist‑as‑engineer, and address the need for institutional changes. The video series serves also as a sneak preview of the new issue of the Šum journal which will be published in December.
LIVE STREAM:
Tuesday, 15 Dec

Thursday, 17 Dec
@ 7 PM / Ash Milton: Harnessing the Market
@ 7:15 PM / Maks Valenčič: Introduction to ŠUMxVIDEO
An interview with RadicalxChange founder Glen Weyl
The interview with the political economist and social technologist Glen Weyl is an excellent demonstration of the emerging political philosophy of Liberal Radicalism and the RadicalxChange movement that is based on it and represents a new entry point for social transformative thought on the post-left. But Weyl, as the wild card that he is, takes the interview even further: from the very onset, he stresses the need for a different form of radical thinking, one that does not criticise the system from the outside, but subverts it from the inside, i.e. in a way that it does not question the system’s logically consistent premises, but takes them to the extreme – to new conclusions.
x
Zoë Hitzig: The Cost of Existence
In her lecture Zoë Hitzig, an expert in microeconomics, highlights the ever more important techno-political dimension of the political decisions taken nowadays, and the genealogy of linear programming, which is largely a product of the capitalist tendency for continuous optimisation of whoever and whatever, regardless of how these premises are linked to the real-life situations of individuals or how such a way of thinking affects well-being in general. It is this very mindset that has brought us to the point where efficiency is knocking on the door of extinction.
x
Ash Milton: Harnessing the Market
In his lecture Ash Milton highlights several things that – especially after COVID-19 and the fact that planning is back in fashion – have once again become a part of the common social imaginary. If in the 20th century the failed communist attempts at central planning led to the conclusion that the market is the best, or rather the most efficient method for social allocation and information selection, it seems that in the 21st century big data and increasingly sophisticated technology have caused the relation between central planning and markets – or between centralisation and decentralisation – to become much more complex.
X
Maks Valenčič: Introduction to ŠUMxVIDEO

The series is presented as part for the main curated program of 26th IFCA – Infrastructure Complex: Altered Earth. The project ŠUMxVIDEO is produced by Društvo Galerija Boks and supported by the Municipality of Ljubljana – Department of Culture.